This post is part of a series recommending longform, narrative nonfiction (as well as other worthwhile writings).

The Amateur Cloud Society That (Sort Of) Rattled the Scientific Community by Jon Mooallem, The New York Times Magazine

The most quotable piece I’ve read recently, this story examines the culture of cloud-loving in a way that observes science, philosophy, and love of life. There’s reflection (from the people involved, as well as the author), education (a healthy serving of cloud facts), history, and the impact of the Internet. Great piece.

Elizabeth Gilbert is best known for her bestselling memoir, Eat Pray Love. This piece is from her previous work as a magazine writer. It’s a profile of a former swing dance icon who, when war service removed him from the limelight, became just a postman until he was “rediscovered” in the 90s’ swing dance revival. Cultural commentary and a fun personality, with Gilbert’s satisfying sentences, make this piece well worth your time.

How a Son Survived Being Injected with HIV by His Father by Justin Heckert, GQ

Twenty-four years ago, a little boy was betrayed by his father in a despicable act of malice. The title says it. But what it doesn’t say is what surrounded the betrayal and what followed the injection. Twenty-four years later, the boy has grown up and, against all odds, survived. Read it.

In a Perpetual Present by Erika Hayasaki, Wired

Imagine living today and forgetting it tomorrow. This woman’s life is basically Adam Sandler’s 50 First Dates and this story considers whether or not memory-less life could be a good thing, a counter-intuitive step forward, rather than the backward declension it at first seems. Bizarre. 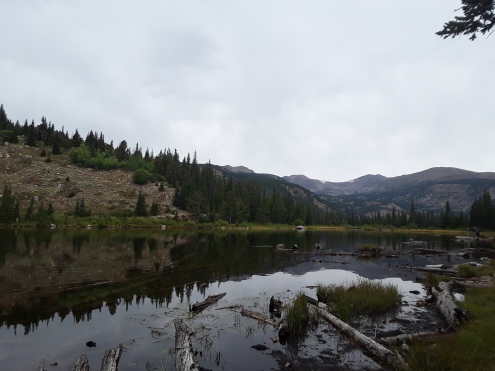 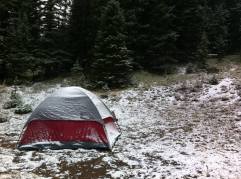 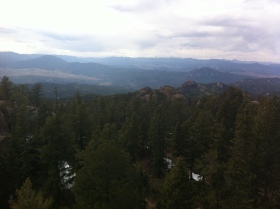